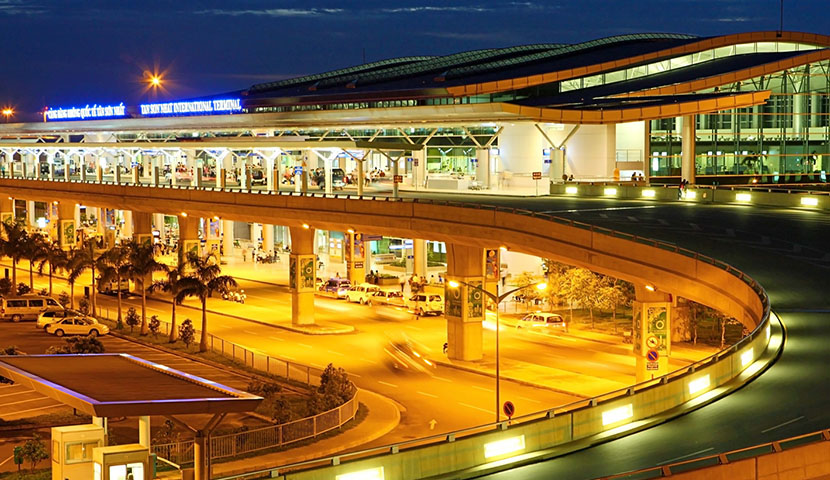 Chinh and his Japanese counterpart Fumio Kishida had assigned relevant agencies to study the resumption of direct flights between both countries, Vietnam’s government news portal reported, citing the Vietnamese PM as he wrapped up his four-day visit to Japan.

Earlier, the Ministry of Transport had sought government approval to resume flights in January to 15 countries and territories that have high Covid-19 vaccination rates, including Japan.

With an increasing vaccination rate, Vietnam reopened its door to foreign tourists this month, allowing in fully vaccinated travelers on package tours.

Japan was the third largest market source for Vietnamese tourism, after China and South Korea. In 2019, the year before the onset of Covid-19, Vietnam had received 952,000 Japanese tourists, a year-on-year rise of 15 percent.

Japan had 1.72 million foreign workers in October 2020, according to government data. Vietnamese account for the largest foreign worker population in Japan at around 440,000 people, or nearly 26 percent.

How the Phsycology of Real Estate Buyers in Vietnam Changed 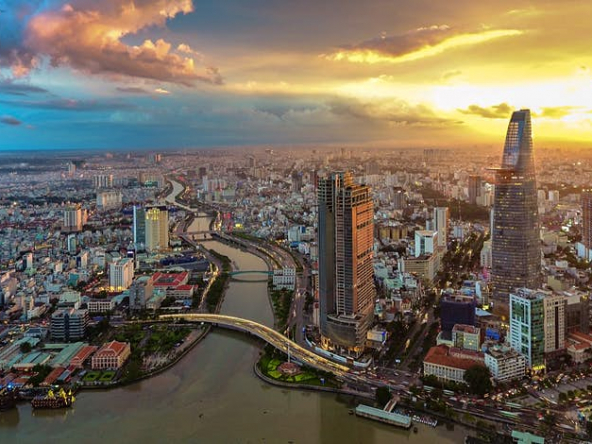 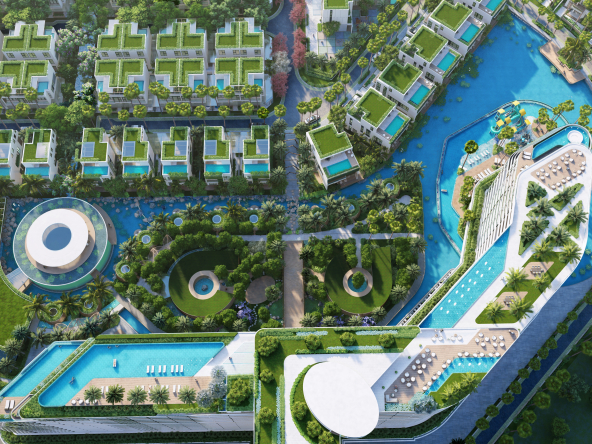 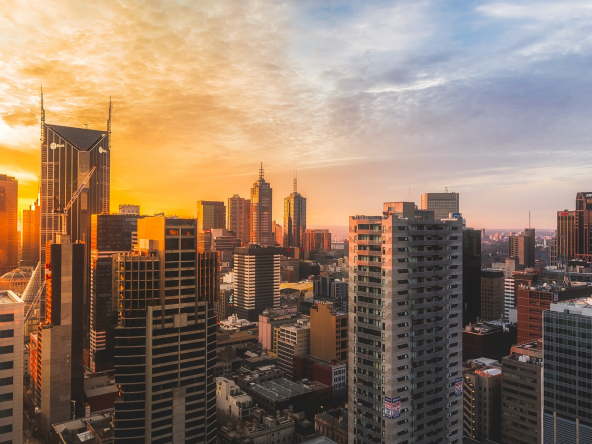