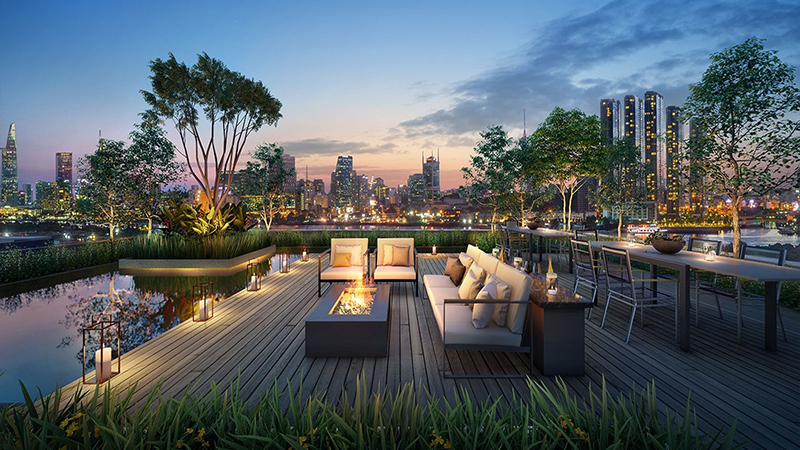 The River Thu Thiem is a high-end project perfectly located in the Thu Thiem Peninsula of Thu Duc City (formerly known as District 2) developed by the well-known City Garden JSC, which is a member company of the REFICO Group. Following the success of the City Garden Residential Project in Binh Thanh District, REFICO now launches a 3-tower luxury compound with a scale of 15,378 sqm and nearly 525 units. The units are designed by DP Architects from Singapore.

Thu Duc City has become the actual point of interest for real estate in HCMC, this is  mainly because it’s a silent place near the center of HCMC, It has a large amount of  Expats and the CBD area is growing to Thu Duc since it shares border with Districts 1, 4,  7, and binh thanh.

Thu Duc City is connected to many Districts as mentioned before, this is why transportation is  vital, not only Thu Thiem bridge, Thu Thiem Tunnel which connects with D1 and the Binh Thanh District and other main roads that connect with the rest of the area.

Since the district has become a popular area and many developers have place their  projects in Thu Duc a transportation priority has been made for the metro lines to be  ready to work by 2021 connecting this district with Tham Luong , Ben Thanh, and other districts since this district is in a fast manner becoming part of the CBD  at Ho Chi Minh City.

The potential in Thu Duc is huge , the entire area is meant to become a modern  landmark with tall building and luxurious condos . The most important factor is  that its becoming a center of commerce and business and companies have moved  their offices to this area. Due to its extensive area (one of the biggest districts in  HCMC) it still has available great locations for projects and developers have design projects projected to generate exclusivity and a wealthy environment.

At the moment the average rental yield in this area is 4% Luxury projects like  The River Thu Thiem have shown this return on investment which has created a tide of  investors to jump in luxury opportunities. In all of Thu Duc you can find prices between  $3000 USD to $8,000 USD per square meter. You can expect this values to  increase in the following years since new international schools and luxury properties are appearing in this district not to mention the governments investment  to improve roads and transportation.

Established in 2003, REFICO is one of the leading real estate investment and development companies in Vietnam. REFICO‘s strength is built on a solid foundation of knowledge, understanding of implementation processes, diverse relationships and rich experience in real estate investment and development at home and abroad. The management team of  REFICO  consists of experts with extensive experience in project development in countries such as Vietnam, Australia, Singapore, Malaysia and the United Arab Emirates…

Since its inception, REFICO has developed real estate projects with high quality, unique architecture and long-term value for investment partners, customers and local communities. Currently, REFICO has been investing, building, completing, transferring and managing more than 12 projects in its portfolio, including high-rise and low-rise residential areas, office buildings, apartments, serviced households and resorts….and this number is still growing. This has been contributing to affirming the name of REFICO in the real estate market in Vietnam in particular and internationally in general.

Residents at The River Thu Thiem can enjoy access to all of the 5-star facilities within the complex. It includes:

Thu Thiem in District 2 of Ho Chi Minh City has been the top spot for luxury real estate project...
Continue reading
by admin 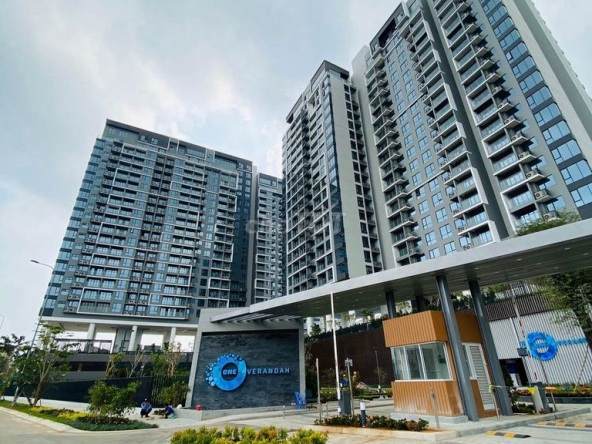 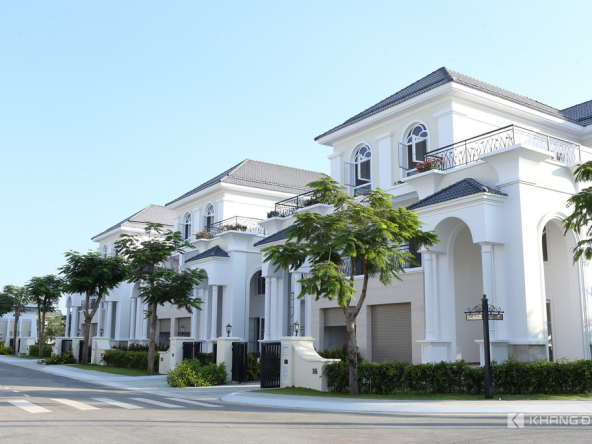