Located in the East of Saigon, Thu Duc City is planned and invested to become a new financial center, a high-tech nuclear city leading the economy in the South and in the whole country. The image of a dynamic urban area is gradually appearing thanks to the process of completing the infrastructure network and by planning modern economic and social subdivisions.

Ring road 2, Metro line 1, Thu Thiem 2 bridge, An Phu intersection and Cat Lai bridge are projects that are expected to change the face of traffic in the city. In the massive economic shift to the East of Saigon, Thanh My Loi area, in District 2 with its strategical position as the administrative center of Thu Duc is also enjoying great benefits from the improvements of infrastructure.

Thanh My Loi is planned to be the administrative-financial center of District 2 with administrative agencies such as the District People’s Committee, Treasury, the Tax Department, Courts, schools, hospitals, parks, etc. According to the plan of Thu Duc city, Thanh My Loi residential area will include low-rise riverside residential area creating open space and high-rise areas interspersed with green landscape to create harmony.

Land is scarce, Thanh My Loi real estate tends to increase in price

Infrastructure development is followed by the filling of residents. Possessing a “nuclear” location in District 2, a limited land fund, and increased housing demand are the reasons for the rapid increase in real estate values.

Thanh My Loi area east of Saigon with a similar location to the upper east side of Manhattan, has become an attractive market with a secondary price increase of up to 20% compared to the time of sale and Thu Duc is also the area with the highest absorption rate in the market, up to 90% of the products offered for sale.

Thanks to drastic changes in infrastructure development, the East Saigon quickly attracted the presence of leading prestigious real estate investors with large-scale projects such as Vinhomes Grand Park, Sala Thu Urban Area, Hung Thinh, Khang Dien, Dat Xanh, Nam Long,… all very well-known. 70% of Novaland’s land fund is concentrated here, of which the Thanh My Loi B residential project has a scale of nearly 179 hectares.

It can be said that the land fund in Thu Duc is almost all planned, the door to owning expensive land in Thu Duc is extremely narrow if not caught in time. Specifically, Huy Hoang residential area with a central location, including plots of land located around the People’s Committee of Thu Duc city, is currently priced at 160-300 million VND/m2 for 10m wide internal road surface plots and can go up to 400 million VND/m2 in plots located on Truong Van Bang street frontage.

In the apartment segment, the asking price and transaction of secondary apartments in Thanh My Loi area also reached nearly 90 million VND/m2. 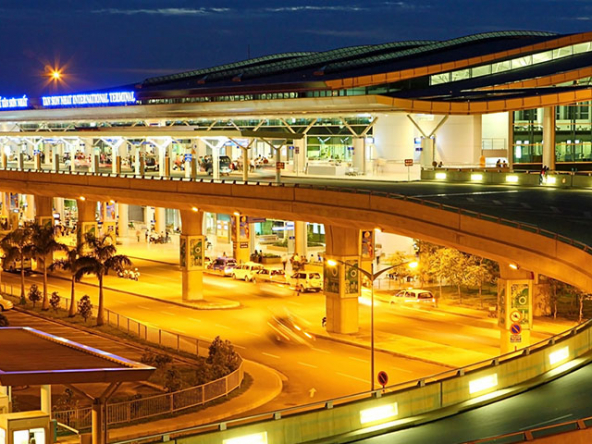 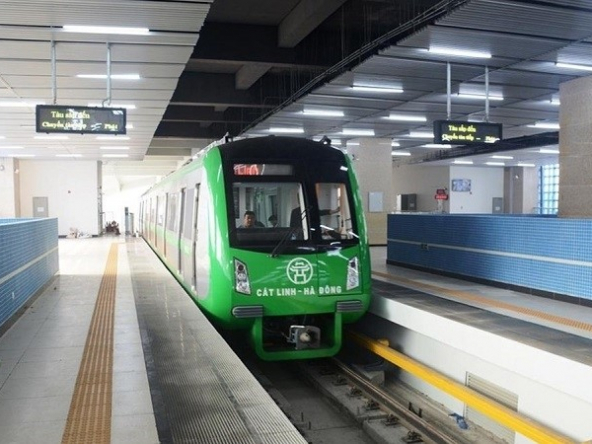 Sharing his perspective on this topic, the General Director of Colliers Vietnam, said that the...
Continue reading
by admin 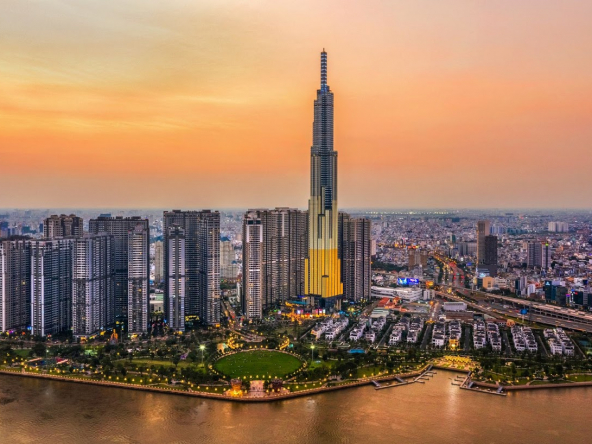