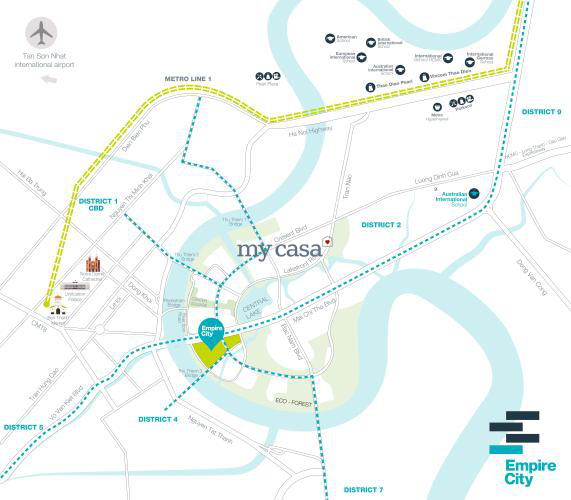 If Sala Dai Quang Minh is located in the heart of Thu Thiem, Empire City and Eco Smart City are considered a golden position in gold. The project is located adjacent to Thu Thiem tunnel with one side stretching on Mai Chi Tho street (East-West Boulevard) and one side facing the Saigon River with a permanent view towards the city center.

From Empire City Thu Thiem, residents can easily connect to the central area of District 1 and went to a lot of other neighboring districts such as District 9 , District 7 , Binh Thanh , Thu Duc District , …

+ Right next to the winding Saigon River

+ Near commercial places, shopping, entertainment, schools in District 2 about 6-8 minutes

Not only owns an extremely favorable location in the heart of Thu Thiem new urban area, District 2, but the Empire City apartment project also owns a whole system of utility infrastructure – perfect and outstanding service. 5-star international standard with the desire to bring residents of Empire City apartments a perfect and classy lifestyle, an ideal place to live, a “green pearl” right in the heart. Saigon.

+ Swimming pool, children’s pool, relaxation area next to the pool

Empire City residents will experience a perfect combination of utilities from A to Z. In the apartment, there are a series of modern 5-star facilities serving residents such as internal swimming pool, commercial center floor. , spa, gym, kindergarten, … 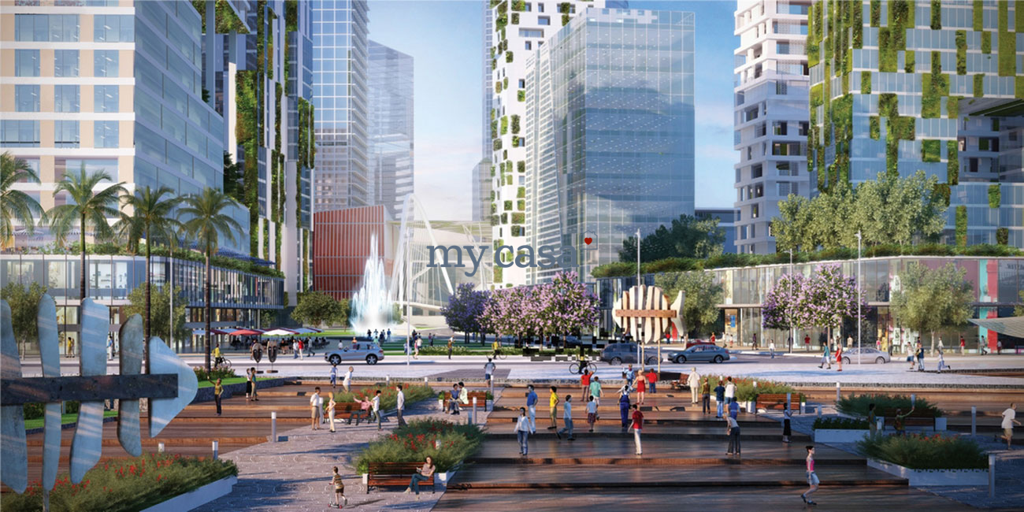 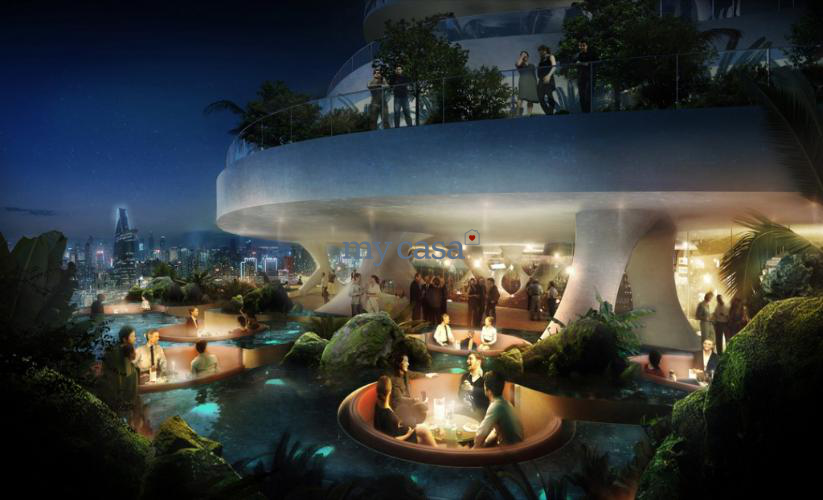 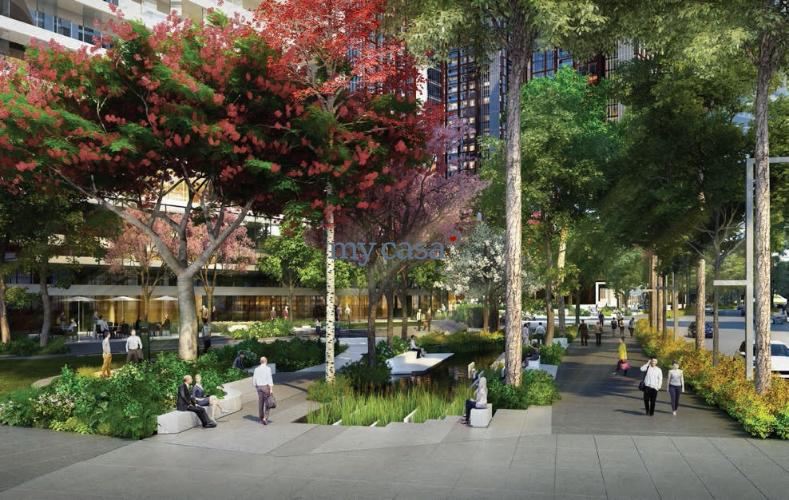 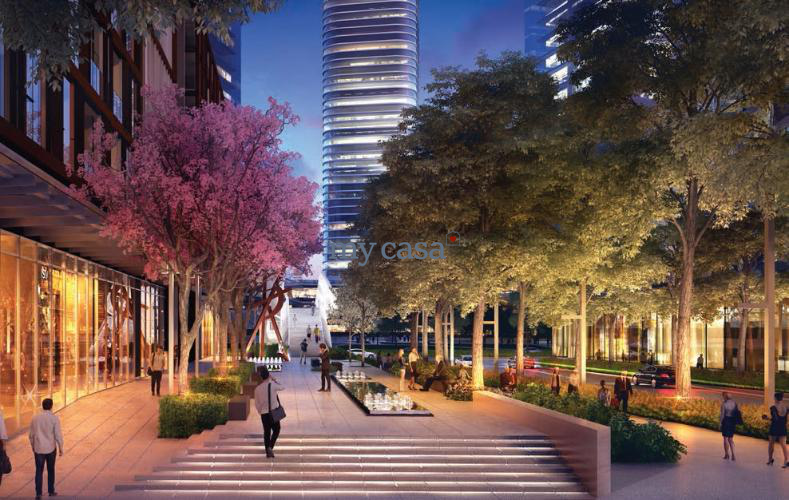 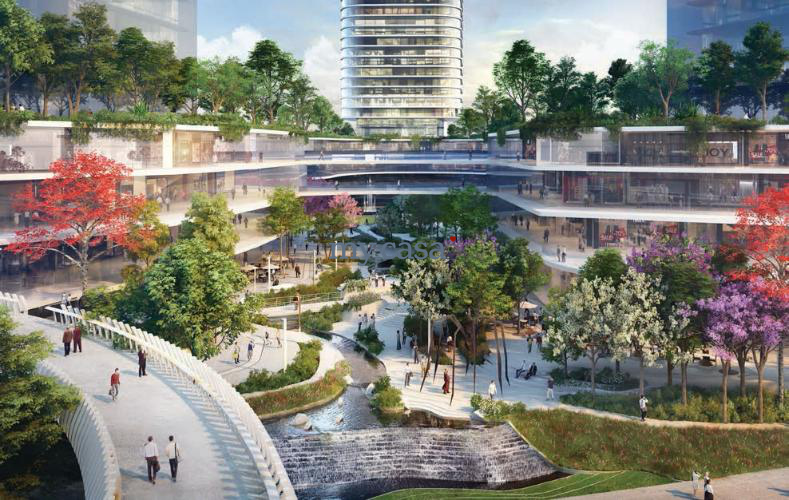 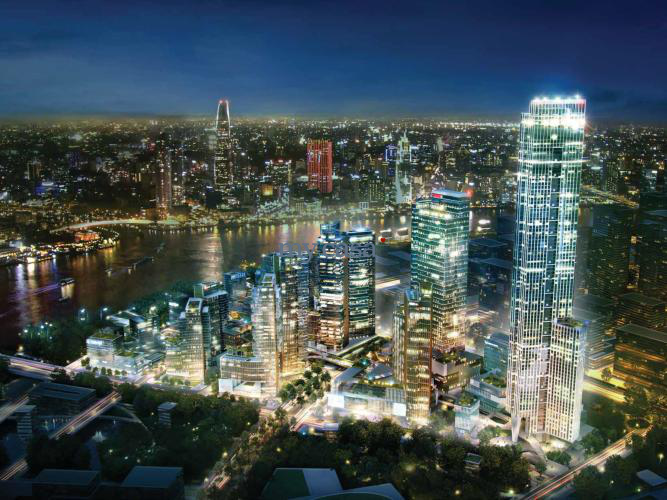 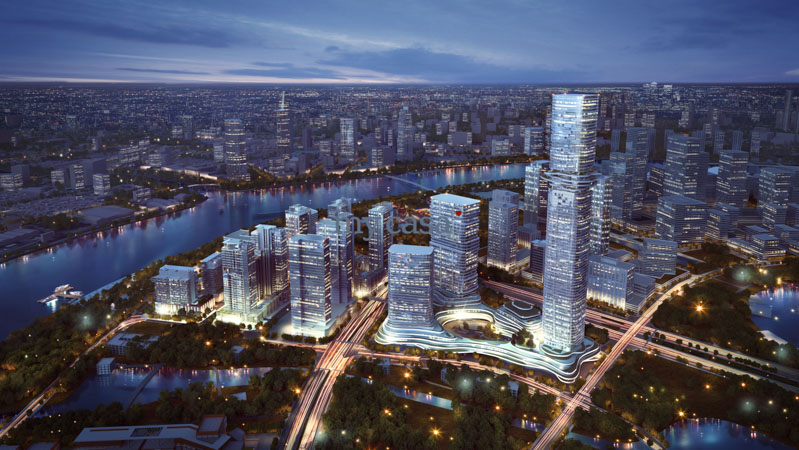 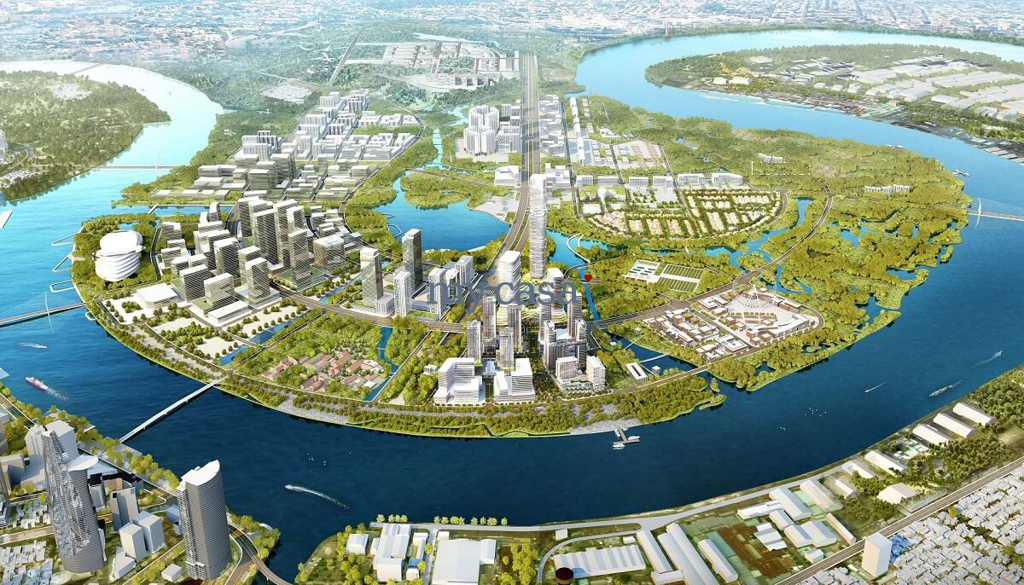 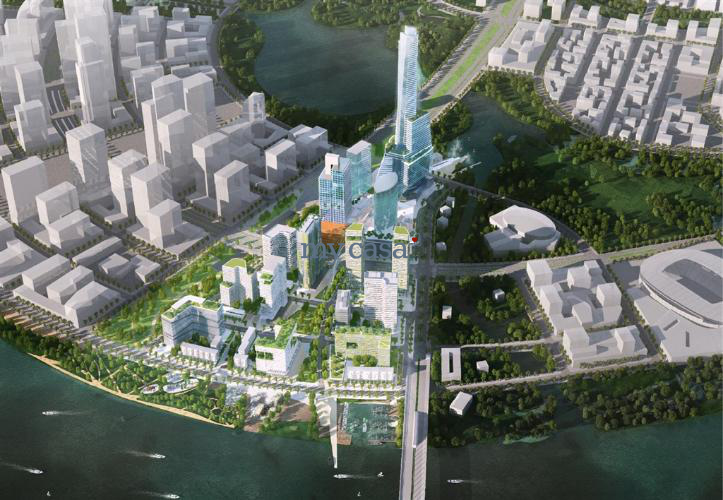 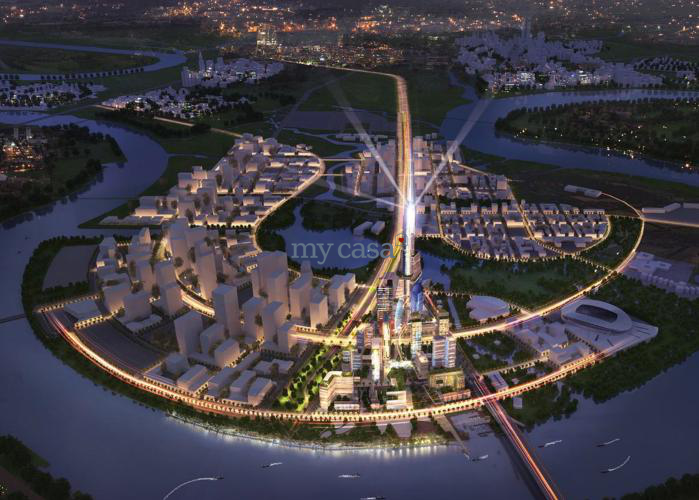 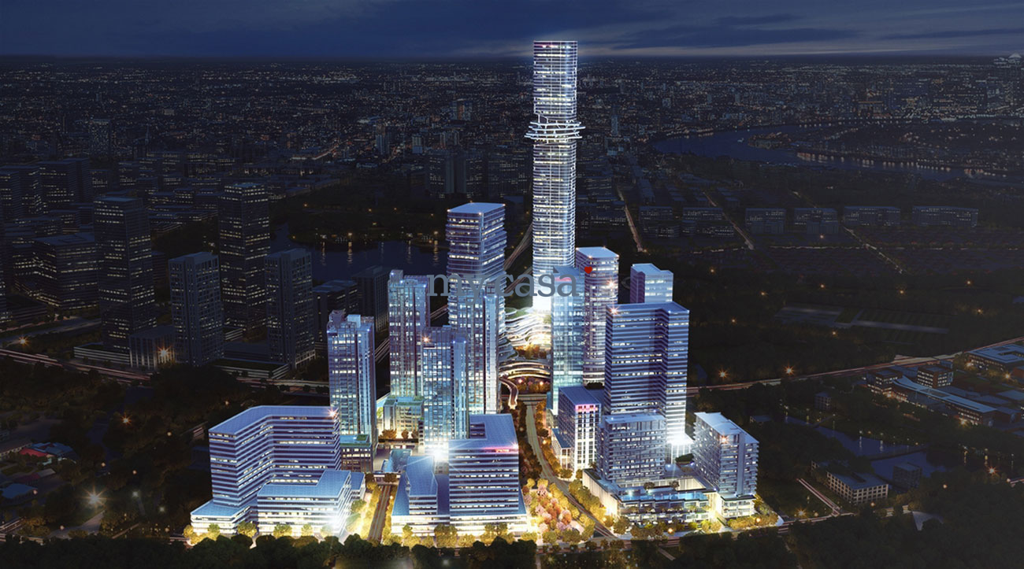