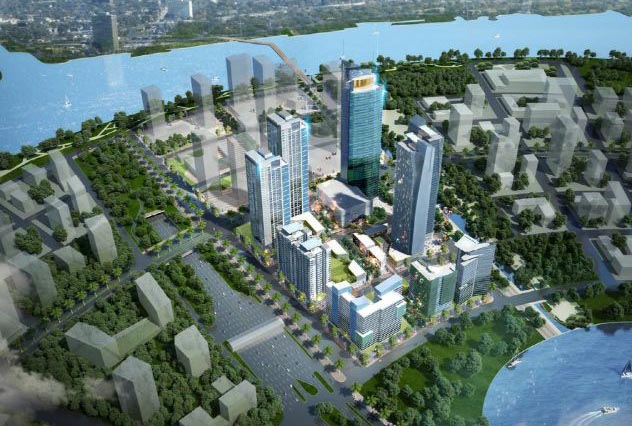 Designed with 11 towers of apartments, commerce, services, general offices located in the financial center of Thu Thiem and possessing a direct view of the city center. The project will be invested and built on a land with a total area of ​​​​about 7.45 hectares, including towers with unique architecture, the highlight is the 50-storey Lotte Eco Smart City tower which is expected to be completed after completion. is one of the new icons in Thu Thiem.

Lotte Eco Smart City is located in functional subdivision 2a, Thu Thiem new financial center, An Khanh ward, District 2, Ho Chi Minh City. The project owns an almost perfect location when it is located next to the Central Square area and the pedestrian bridge connecting District 1 to Thu Thiem peninsula. Along with that is the beautiful feng shui terrain with two sides bordering the Saigon River and the central lake.

Thu Thiem Central Square has a scale of up to 27 hectares, divided into areas to organize political, cultural and daily activities. The entire area can accommodate about 268,000 people for political festivals and 500,000 people for cultural festivals. Once completed, it will become the largest square in Vietnam.

– Thu Thiem pedestrian bridge is the highlight connecting from Bach Dang port – Nguyen Hue pedestrian street to the central square of Thu Thiem urban area, this is considered an entertainment and relaxation place with the scenery of “river and water” charming”

These are considered the two most important and prominent highlight projects in Thu Thiem urban area. After completing the project, it is expected to become the most modern financial center in Southeast Asia. With the advantage of geographical location, Lotte Eco Smart City is a multi-functional residential and commercial financial center, promising to be an ideal destination and a new symbol of Ho Chi Minh City.

Thu Thiem urban area was planned in the 60s of the last century, going through many different planning projects, until now Thu Thiem has officially approved the project with the orientation to become a new modern center with the main functions are the center of finance, commerce, high-class services, an area with a strategic national position, the cultural, economic, political center, the largest entertainment area in the country.

Specifically, Thu Thiem New Urban Area is divided into 8 functional areas. Each functional area has its own characteristics in terms of mixed-use functions, construction density of public spaces and key highlight works of the City.

The Thu Thiem urban area 2, located in the south of the Central Core Area, is a high-density complex with commercial, multi-functional residential and sports and entertainment functions. The whole area is divided into 3 small areas: Zone 2a in the North of East-West Boulevard, Area 2b – Observation Tower Complex and Area 2c – Sports and Entertainment Complex.

History of the formation of Lotte Eco Smart City Complex

As shared by Mr. Hwang Kag Gyu, the group had the idea of ​​​​investing in Thu Thiem area since 1994, 1995 before officially entering Vietnam in 1996. And in 2017, the group signed a new development agreement. Eco Smart City project. With the desire to create a smart ecological urban area, a prominent highlight for Thu Thiem urban area.

Lotte Corporation was founded in 1948 as a multinational corporation with headquarters in Korea and Japan. LOTTE Group was founded by Mr. Shin Kyuk-ho in June 1948 and expanded its business in the 70s. Up to now, it has become the largest enterprise in Korea in the field of food. This is followed by the hotel, trade, distribution, and tourism industries.

With the flourishing of science and technology and the strong development of domestic finance, Lotte Group enhances its competitiveness to the maximum in the distribution, tourism, and food industries and grows into a large enterprise. Korea’s 10th. By the 90s, Lotte occupied the No. 1 position in the above fields and boldly invested in the world market.

The Global City by Masterise Homes 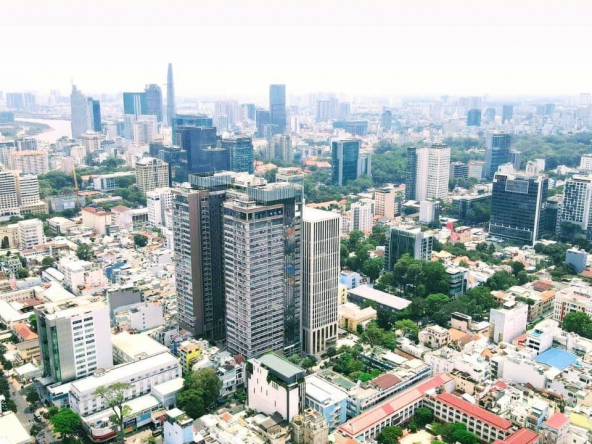 The MARQ by Hong Kong Land

Being Developed by the famous Hong Kong Land & An Khang companies, The MARQ with the vision of...
Continue reading
by admin 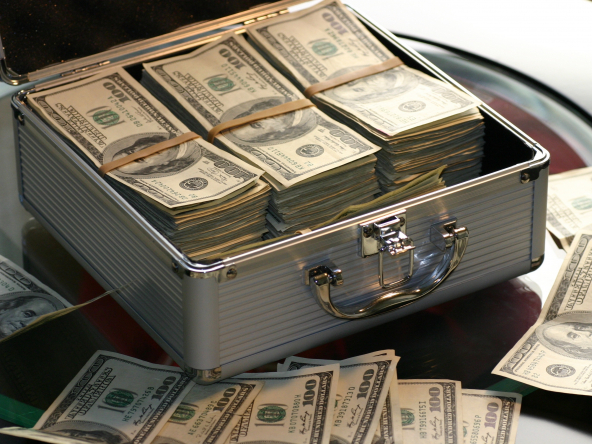 Where to Exchange Money in Vietnam

Change Money at Hanoi, Ho Chi Minh or Da Nang Airport. If you have just arrived in Vietnam...
Continue reading
by admin 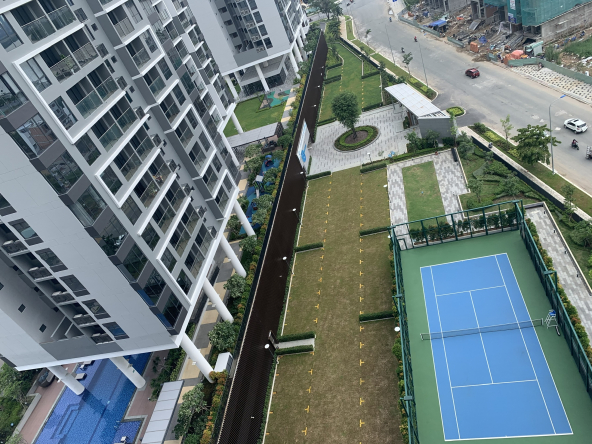 One Verandah District 2 by Mapletree