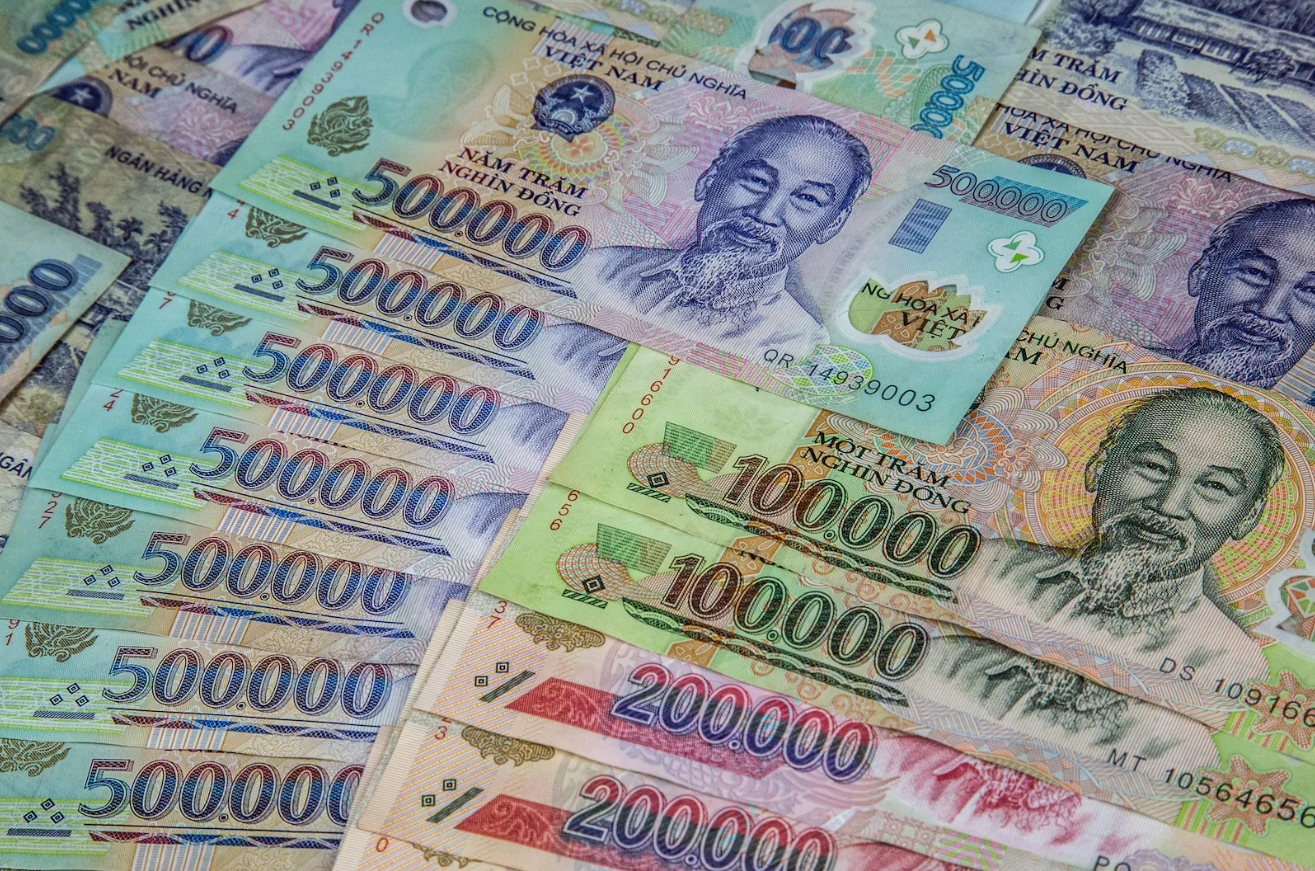 In 1995, Vietnam’s per capita income reached US$250, ranking ninth among 10 countries in Southeast Asia, slightly higher than Myanmar (US$90). Meanwhile, Singapore is the country with the highest per capita income at US$23,630.

However, in 1997, Vietnam’s average income surpassed Cambodia’s, ranking 8th out of 10 countries in Southeast Asia. At this point, the average income in Vietnam is around $330, higher than in Myanmar ($130) and Cambodia ($320).

From 1997 to 2021, Vietnam’s average income has surpassed Myanmar, Cambodia and Laos, ranking 7th out of 10 countries in Southeast Asia.

Therefore, Vietnam actively develops its economy and improves the quality of life of its people. During the period from 2021 to 2025, Vietnam will continue to focus on in-depth economic growth and improve the economic-technical, socio-economic and economic growth model.

At the same time, Vietnam will promote development on the basis of innovation, improve labor productivity, apply scientific and technological progress, improve the quality of human resources, give play to comparative advantages, and actively integrate into the world. 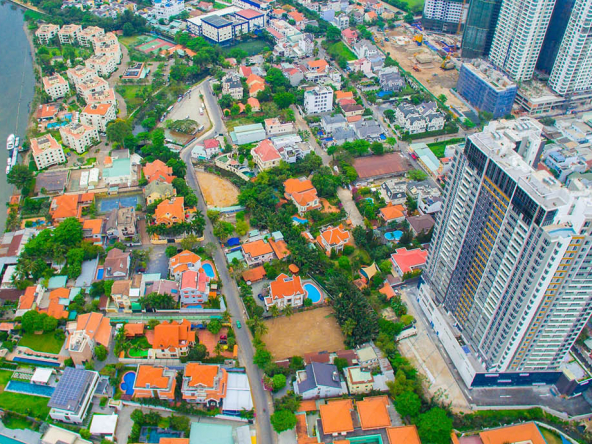 In these years, real estate market in District 2 has been vibrant but now become even more...
Continue reading
by admin 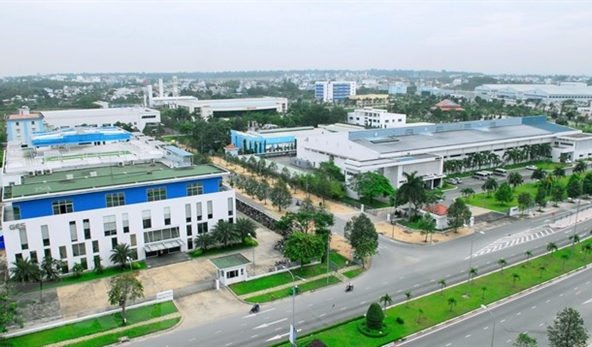 Expensive location District 9 holds an important position at the gateway of the city, has a...
Continue reading
by admin 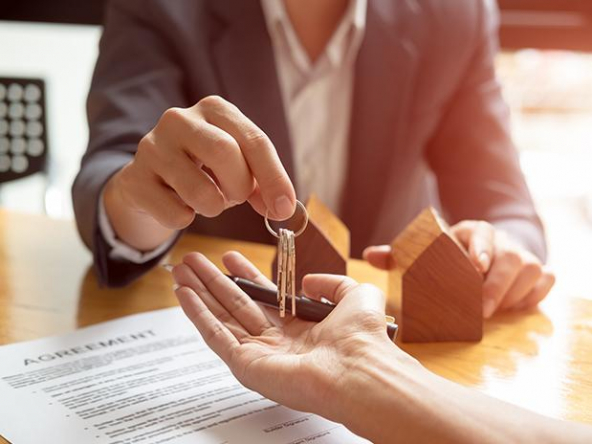 Vietnamese real estate is currently growing and attracting a lot of interest from overseas...
Continue reading
by admin